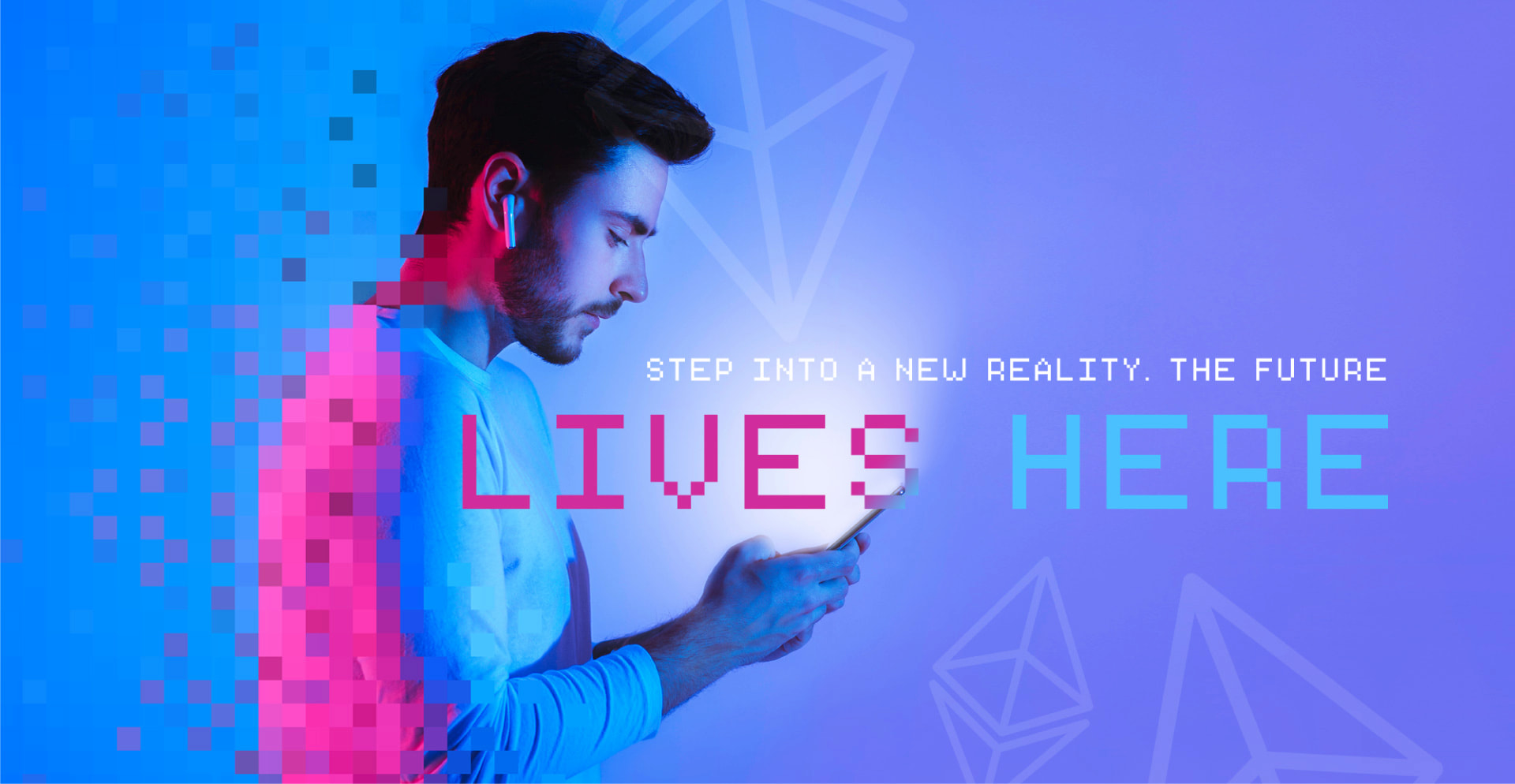 Catalyst was asked to create a 2021 Cyber Monday campaign and collateral for Campus Advantage, a national leader in student housing management, to drive leases for their student housing properties across the United States. The campaign needed to be universal enough to work for 34 properties within the portfolio, while still bringing a fresh approach in terms of appeal, visuals, and theme.

Catalyst capitalized on the expanding popularity — and recent relevancy — of cryptocurrency and the metaverse to create a futuristic Cyber Monday campaign theme. This also presented a timely opportunity for Catalyst to educate both the client and the student audience on the evolution and innovation of cryptocurrency. The campaign collateral centered around the tagline, “The Future Lives Here,” and encouraged residents and prospects to step into a next-level living experience and make the most of leasing specials and prizes that were only available from Black Friday to Cyber Monday. The cornerstone piece of the campaign — a custom landing page — featured bold blue and purple gradients, digital-inspired typography, and cryptocurrency overlays. Images of students engaging with technology and virtual reality were also placed throughout the page to immerse visitors in the theme.

In addition to the landing page, Catalyst created social media graphics, paid Facebook and Instagram ads, Google ads, emails, videos, flyers, and a custom crypto dictionary to allow each property to tease the theme and the giveaways leading up to November 26 (Black Friday). On that day, the landing page unlocked, giving students the opportunity to sign or renew for the chance to win a Dyson air purifier, Oculus Quest 2 VR headset, or the grand prize: $1,000 in Bitcoin or Ethereum. As of November 2021, the idea of giving away cryptocurrency as a student housing leasing incentive was unheard of, making this campaign truly one of a kind.

While hype was building around the Cyber Monday campaign, Catalyst launched the second half of the weekend’s initiative — a focus on “Doing Good in the Digital Age.” For every lease signed or renewed from November 26–29, $2 in cryptocurrency would be added to a collective donation fund. Then, on Giving Tuesday (November 30), two winners were given the opportunity to donate that cryptocurrency to the charity of their choice, using The Giving Block. Possible charity options included Feeding America, the American Cancer Society, and more. This Giving Tuesday focus was promoted using similarly themed emails, social graphics, and paid digital ads.

Overall, the 2021 Cyber Monday campaign was a success, driving leads and traffic to all of the participating properties in the Campus Advantage portfolio. Specific highlights are as follows: 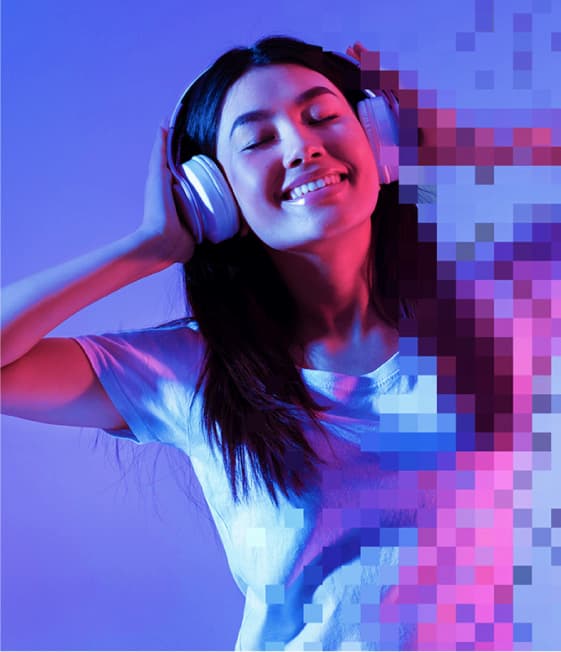 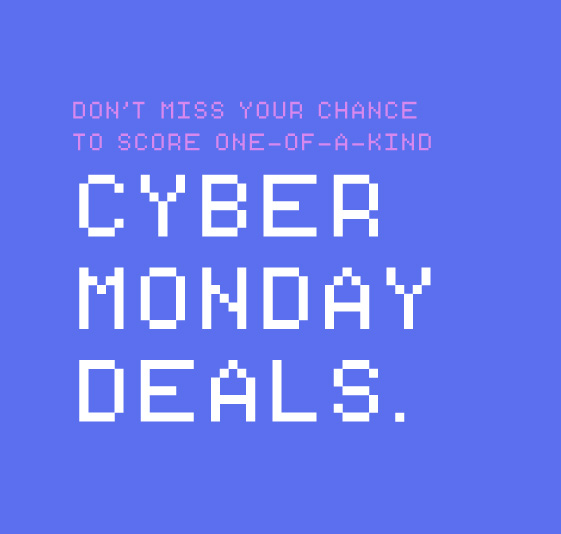 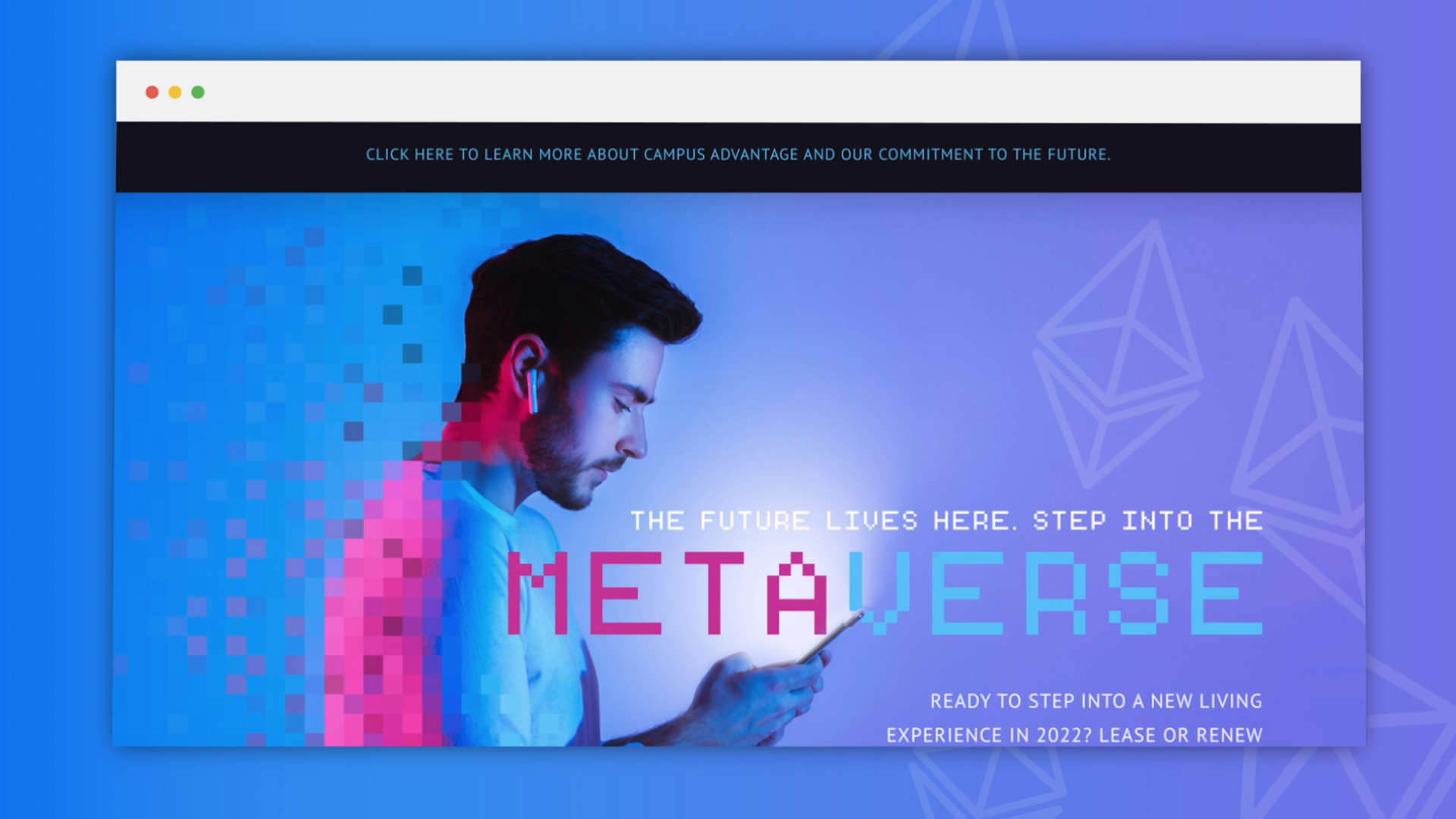 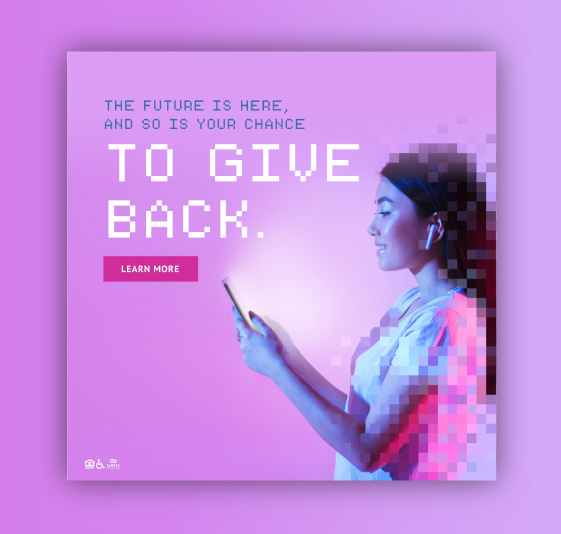 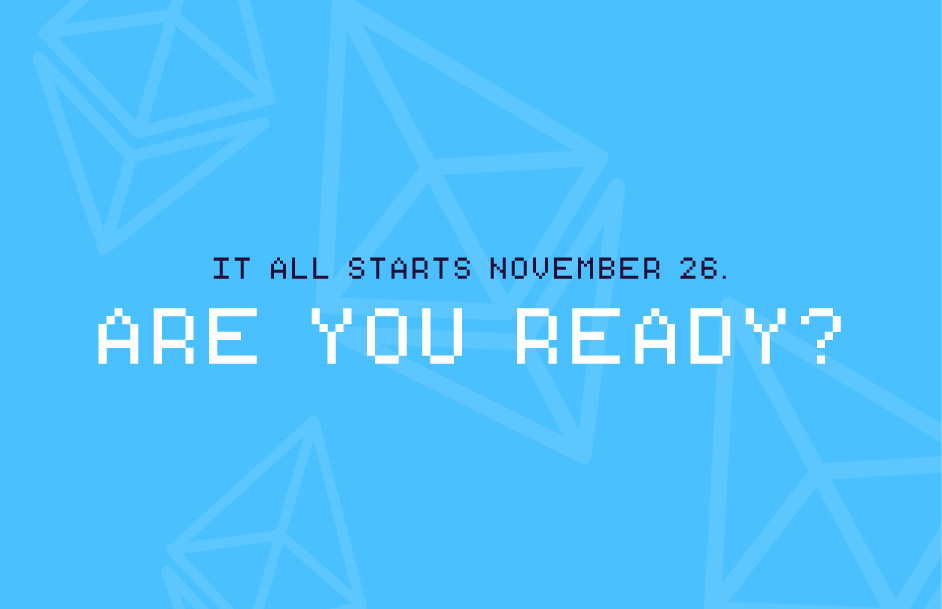 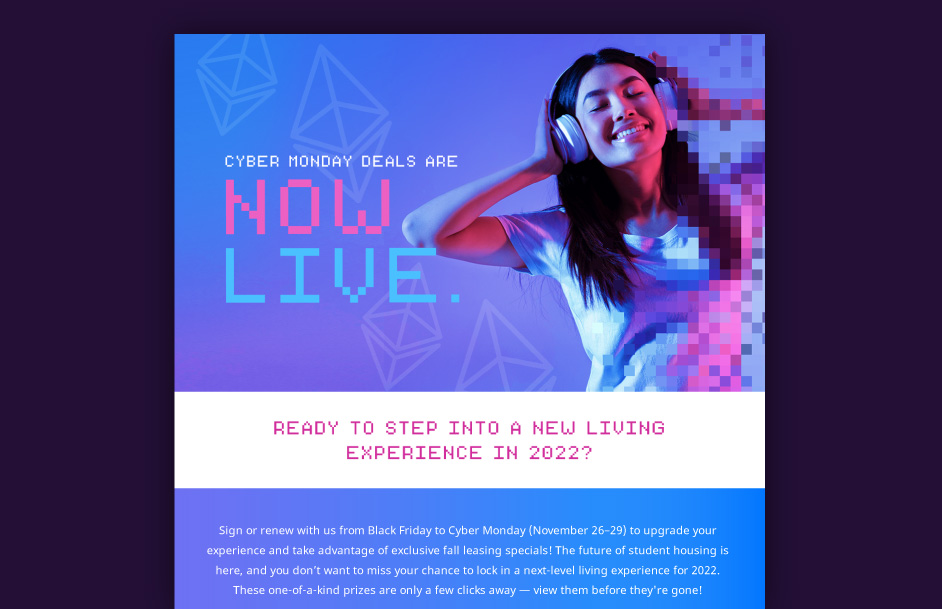