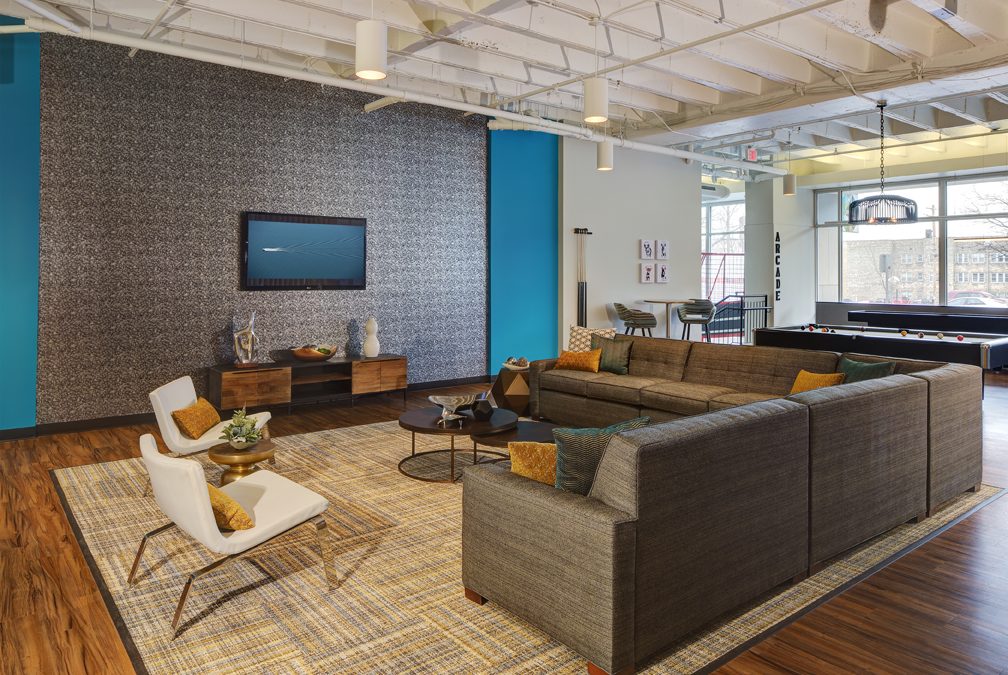 AUSTIN, TX: Catalyst, an Austin-based agency specializing in marketing for student and multifamily housing, was announced as a 2017 German Design Award Nominee for Corporate Design. The firm was recognized for its work to rebrand and launch The Marq, a newly acquired 612-bed student housing property in Milwaukee, Wis. serving students primarily attending Marquette University.

Upon engagement, the property (formerly 2040 Lofts), faced challenges due to its reputation within the marketplace and the older construction of the building, neither of which appealed to students looking for a premier housing option. Along with renovations to the common areas, Catalyst developed an integrated ad campaign that led up to a VIP brand reveal party showcasing the property’s new look to students and school officials. Of the approximately 250 people who attended the event, 51 signed leases and another 87 leases were pending guarantor paperwork. Within weeks, the property’s prelease rate was 13 percent higher than the same period for the previous year and The Marq reached its budgeted occupancy ahead of schedule.

“We are extremely proud our work is gaining international recognition,” said Jamie Matusek, Vice President of Catalyst. “It validates the extreme effectiveness of integrated marketing and the results we are able to drive for our clients through strategic campaign design and execution. We feel very honored to be nominated.”

In addition to the nomination for German Design Award, The Marq campaign has also received the following:

Catalyst is the leader in student housing marketing and serves other industries including commercial real estate, multi-family housing, finance, universities, senior housing, development firms, and others. The firm concentrates on the science of marketing by using data-driven strategies to generate tangible results for clients that grow their business. The Austin-based firm offers a wide range of marketing strategy, design, and public relations services. Visit https://thelyst.com to learn more. 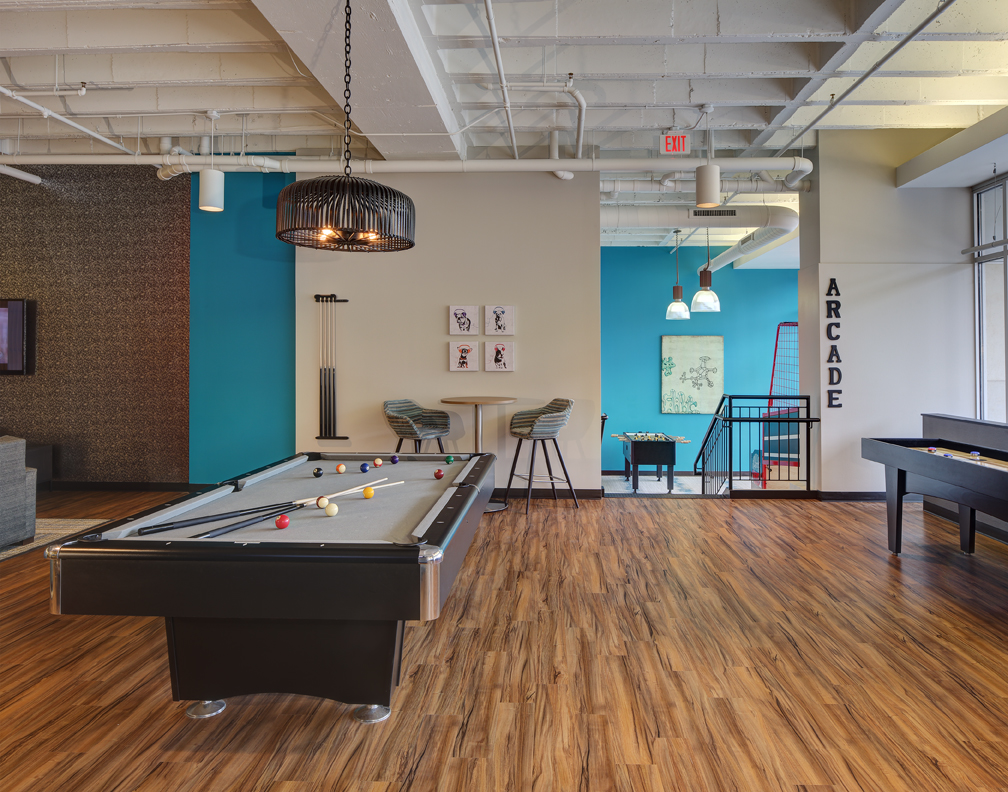 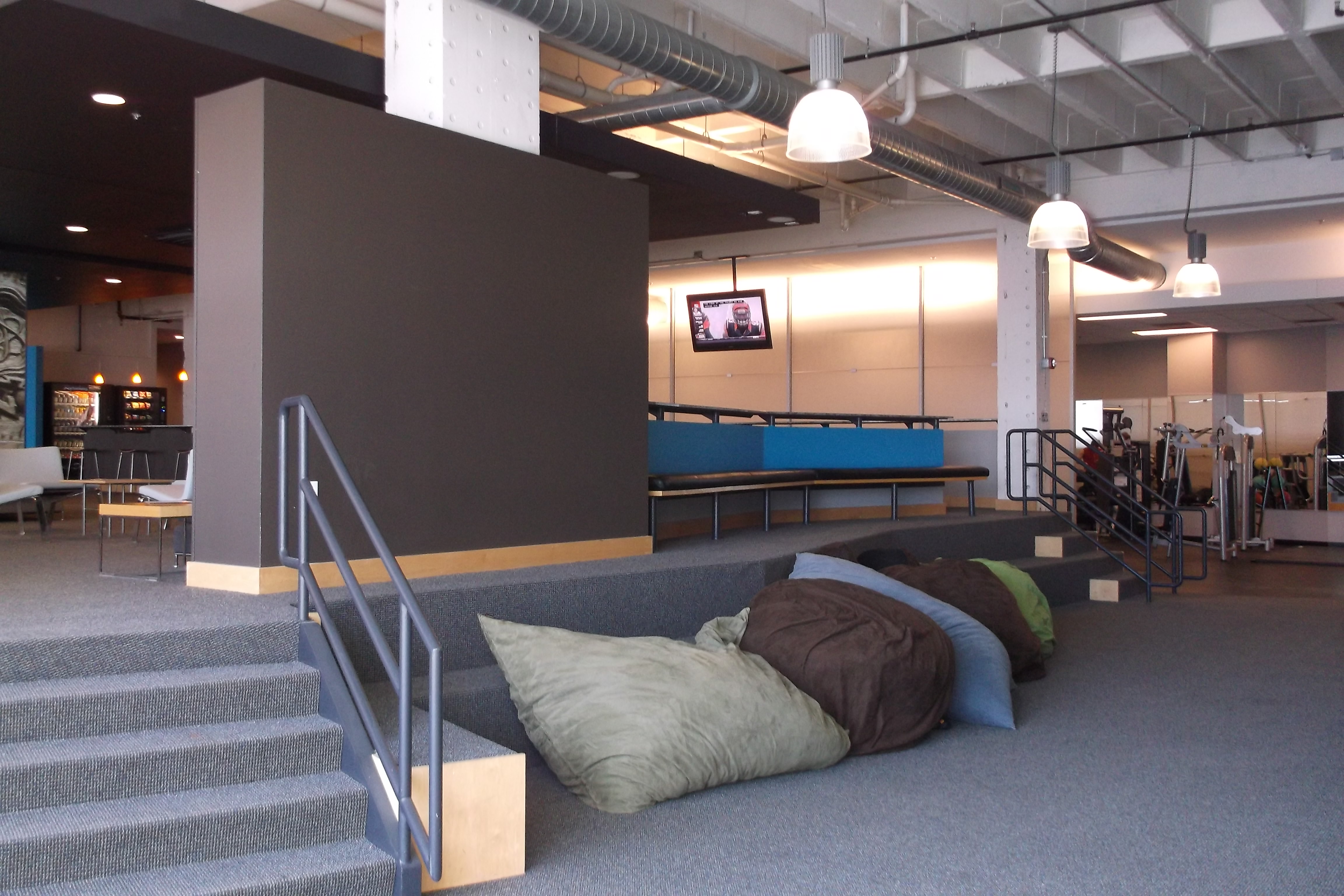 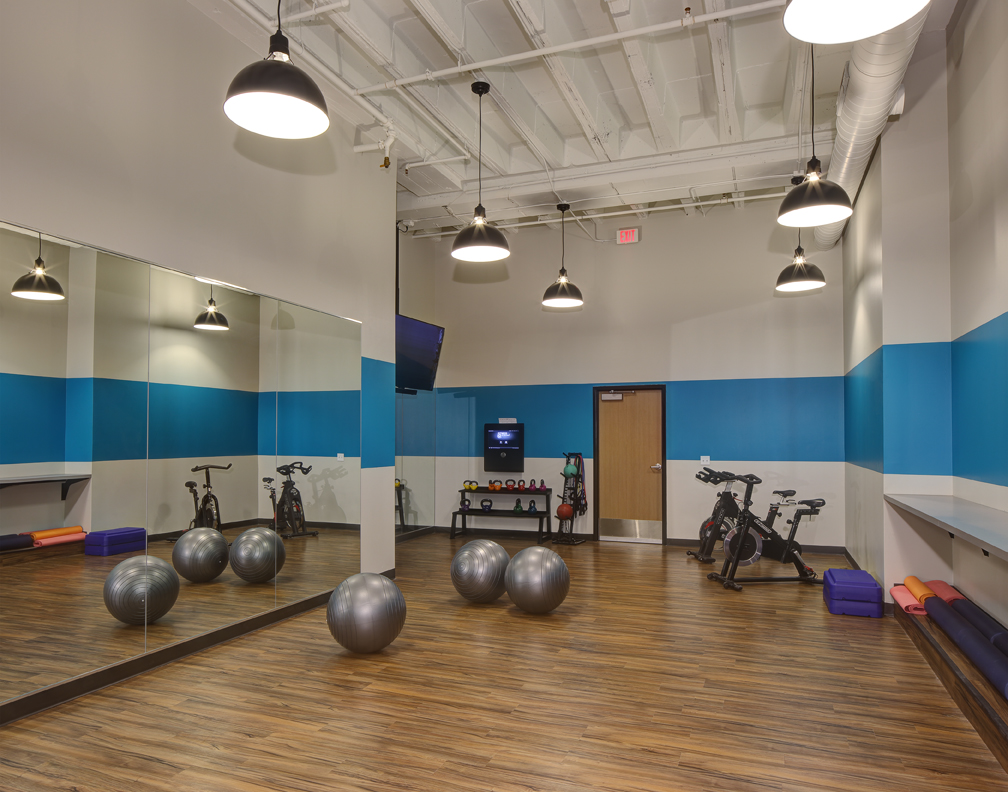 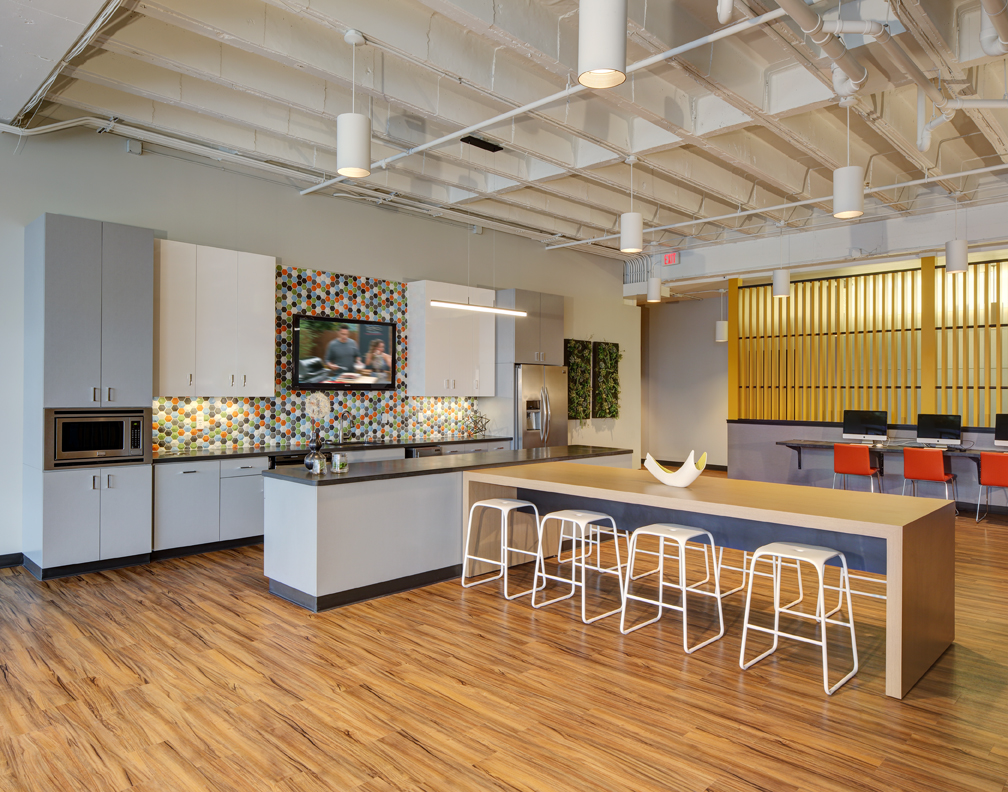