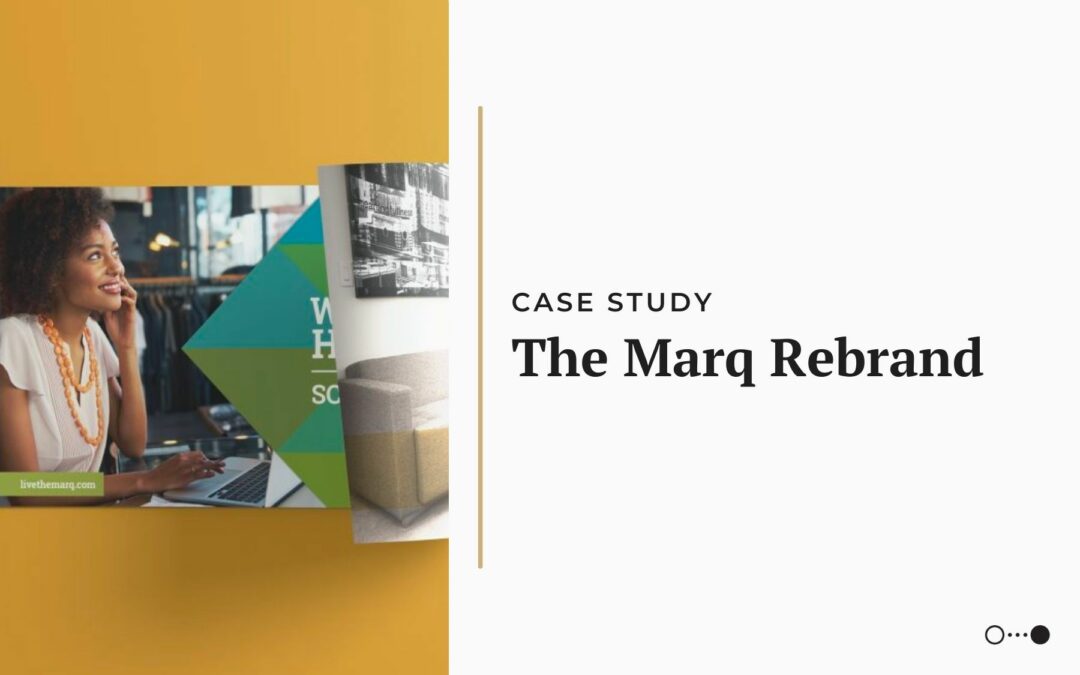 A newly acquired off-campus housing property, 2040 Lofts, located in Milwaukee, Wisconsin, was negatively viewed among Marquette University students as a property declining in reputation, leasing numbers, and community upkeep. In prior years, the property leased to affluent students attending Marquette, as well as students at other local universities. The property was an older medical building converted to student housing, and was in need of better interior upgrades. Minimal upgrades over the years resulted in the property feeling old, and with students seeking a newer, more modern property in their apartment search, 2040 Lofts did not stand out. In addition, a new property was being built in the marketplace that would be the most comparable competition to 2040 Lofts.

Upon assessment of the property and due to the new ownership, Catalyst determined that rebranding the property and incorporating some remodeling in common areas would allow 2040 Lofts to be reintroduced into the marketplace and change current perceptions of the property. A site visit and student intercepts revealed that customers in the marketplace desire upgraded amenities and high-speed internet. Upon meeting with the interior design company performing upgrades to the common areas, it was determined that the property needed to be presented to the market with a fresh brand. After conducting surveys on a variety of names, The Marq was chosen as a nod to Marquette University and the idea of “leaving your mark.”

The most recognizable element in the brand that made it stand out was the bracketed M mark complemented with a colorful geometric pattern. New branding incorporated teal and bright yellow as a modern spin on Marquette colors, which were balanced by a range of green, blue, orange, and brown for secondary colors. To add a personal touch, a fun script font was selected to be used throughout branded deliverables. Stock imagery showed students in urban or downtown settings studying as a group, or enjoying amenities similar to those that The Marq would be implementing in the planned upgrade.