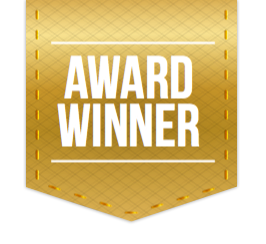 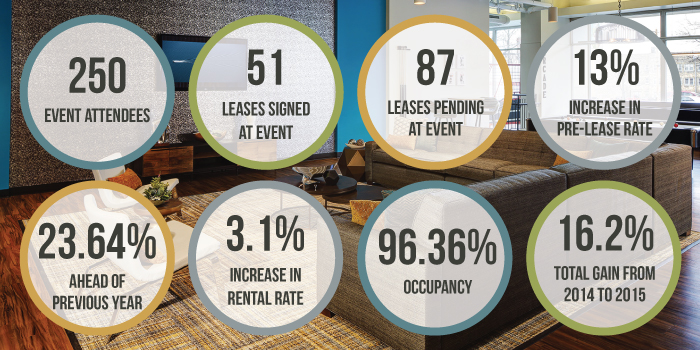 2040 Lofts, a newly acquired property, was negatively associated as the “international house” among Marquette University students in Milwaukee, Wisconsin. Typically, the property leased to affluent students attending Marquette, as well as students at other local universities. But in the past year, it has been leased by roughly 23% international students, which has taken a toll on the property’s leasing number and the property itself (in terms of needing to replace appliances and refurbish units more often). Additionally, the property is in an older medical building that was converted to student housing. Minimal upgrades result in the property feeling old, and students seek a new and modern property in their apartment search. A new property is being built in the marketplace that will be the most comparable competition to 2040 Lofts.

Upon assessment of the property and due to the new ownership, Catalyst determined that rebranding the property and incorporating some remodeling in common areas would allow 2040 Lofts to be reintroduced into the marketplace and change current perceptions of the property. A site visit and student intercepts revealed that customers in the marketplace desire upgraded amenities and high-speed Internet. Upon meeting with the interior design company performing upgrades to the common areas, it was determined that the property needed to be presented to the market with a fresh brand. After conducting surveys on a variety of names, The Marq was chosen, and a new website was designed and developed, new print collateral was created, and new signage was designed.

To introduce The Marq to the Milwaukee market, Catalyst promoted a VIP party to be held at the property. The new brand was teased in direct mail invitations, email invitations and reminders, and social media posts, all driving traffic to an RSVP landing page for the event. Of the approximately 250 people who attended the event, 51 signed leases and another 87 leases were pending guarantor paperwork. Within weeks, the property’s prelease rate was 13 percent higher than the same period for the previous year and is set to reach their budgeted occupancy ahead of schedule.

Back to Case Studies
View in Portfolio

Find Out What We Can Do For You!