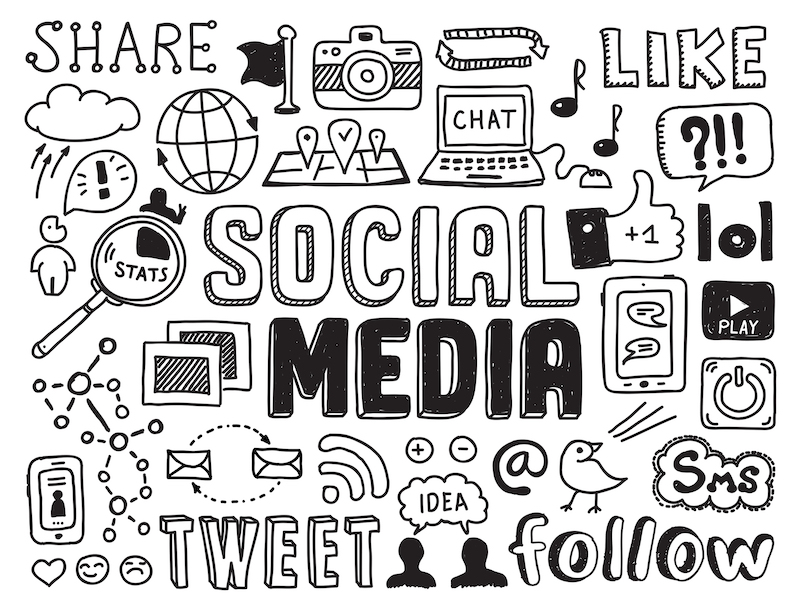 Let’s rewind a decade to the beginning of 2005: Blockbuster was still in its prime. Facebook was still called “the Facebook”, membership was exclusive to select colleges and universities in the United States and Canada, and it boasted roughly 5 million registered users. For business purposes, social media was largely nonexistent at this point. Since then, organizations have begun adopting social media as a means to sell products and services, provide customer support, and to engage with their audiences. While many businesses and organizations identified the need to be on social media, once they got there, they often didn’t know exactly what to do.

We’ve highlighted some of the key faux pas to avoid committing below.

While it does make sense for a student housing community to secure a brand name on social platforms, there are many different social media networks that aren’t a good fit for these brands. It’s productive to be on Facebook, Twitter, and Google+ but not necessarily on Pinterest, Tumblr, Vine, Ello, Flickr, etc. (you get the point). Rather than signing up for every social media platform, it’s best to focus on the ones that hold the most relevance and utility for student housing.

We understand that social media can be time-consuming. But this doesn’t mean that automating all social accounts is the answer. Brands and companies seem inauthentic and robotic when all they do is automate their social media feeds. Automated accounts fail to interact or actually engage with their audience; there is no personal touch to them. Furthermore, these accounts tend to push out content just for the sake of making posts; often, this content isn’t even particularly interesting to their fans or followers.

That being said, a certain degree of automation is acceptable as long as there is still the human element involved in managing the social media accounts.

This is perhaps the biggest mistake a social media community manager can make. Deleting, hiding, or ignoring negative comments and reviews is a surefire way to generate even more negative feedback. Instead, the best way to handle this is to try and resolve the issue immediately with the user. If it can’t be resolved over social media and you want to avoid it escalating, offer to handle the matter via email or telephone. By responding to and solving negative comments or reviews, it will give users the appearance of exemplary customer service.

There are very few instances when it’s acceptable to delete or hide comments. For example, if a user was trolling and their complaint or comment wasn’t legitimate, then it would be acceptable to remove the posting.

4. Having Frequent Inactivity and Dormant Accounts

Social media is something that needs to be routinely monitored. Many student housing social media accounts will be dormant for extended periods of time. This can lead to questions from potential or current tenants being unanswered, which isn’t good customer service.

Tying back to #1, if a community signs up for more obscure social media networks, these can often be dismissed as unimportant or quickly forgotten about. As a result, communities will have multiple communication channels that go unattended.

5. Using Social Media Only to Sell

6. Talking to Instead of Talking with Fans and Followers