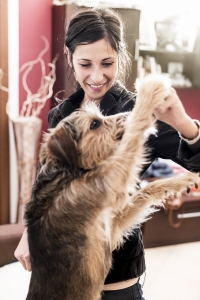 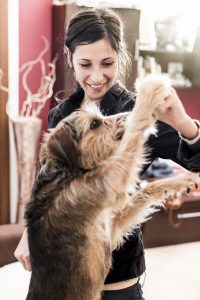 Pet-free communities may soon be a thing of the past as emotional support animals for all age groups are becoming more common. On August 19, 2014, the United States Department of Housing and Urban Development (HUD) announced that Kent State University and four of its employees had been charged with discrimination after denying a student’s request for a waiver to keep an emotional support animal in their university apartment.

The request and subsequent denial happened several years ago, but after investigating further, HUD has decided to press charges against the university. In a press release, HUD Assistant Secretary for Fair Housing and Equal Opportunity Gustavo Velasquez stated, “HUD is committed to taking action whenever the nation’s fair housing laws are violated.” The student is seeking compensatory damages and $16,000 in civil damages from the university and each person named in the charges.